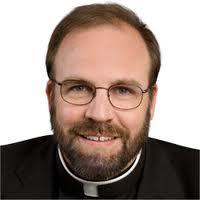 [8]by Msgr. Charles Pope
Homosexual Marriage Is The Logical Conclusion For A Culture That Celebrates Sterility! Widespread Acceptance of the Homosexual Lifestyle Is God’s Punishment for Sin!