My name is Szilvia. I am a 40-year-old quality manager and mother of two little children, living in Germany.

Not long ago, I found the Natural Womanhood site when searching birth control side effects while on the copper IUD. I found so much important information on the copper IUD and copper toxicity in an article [7] by Kathleen Taylor, who cited the podcast of Julie Casper [8] on the topic.

I can say from lived experience that what was published in that article is 100 percent true. 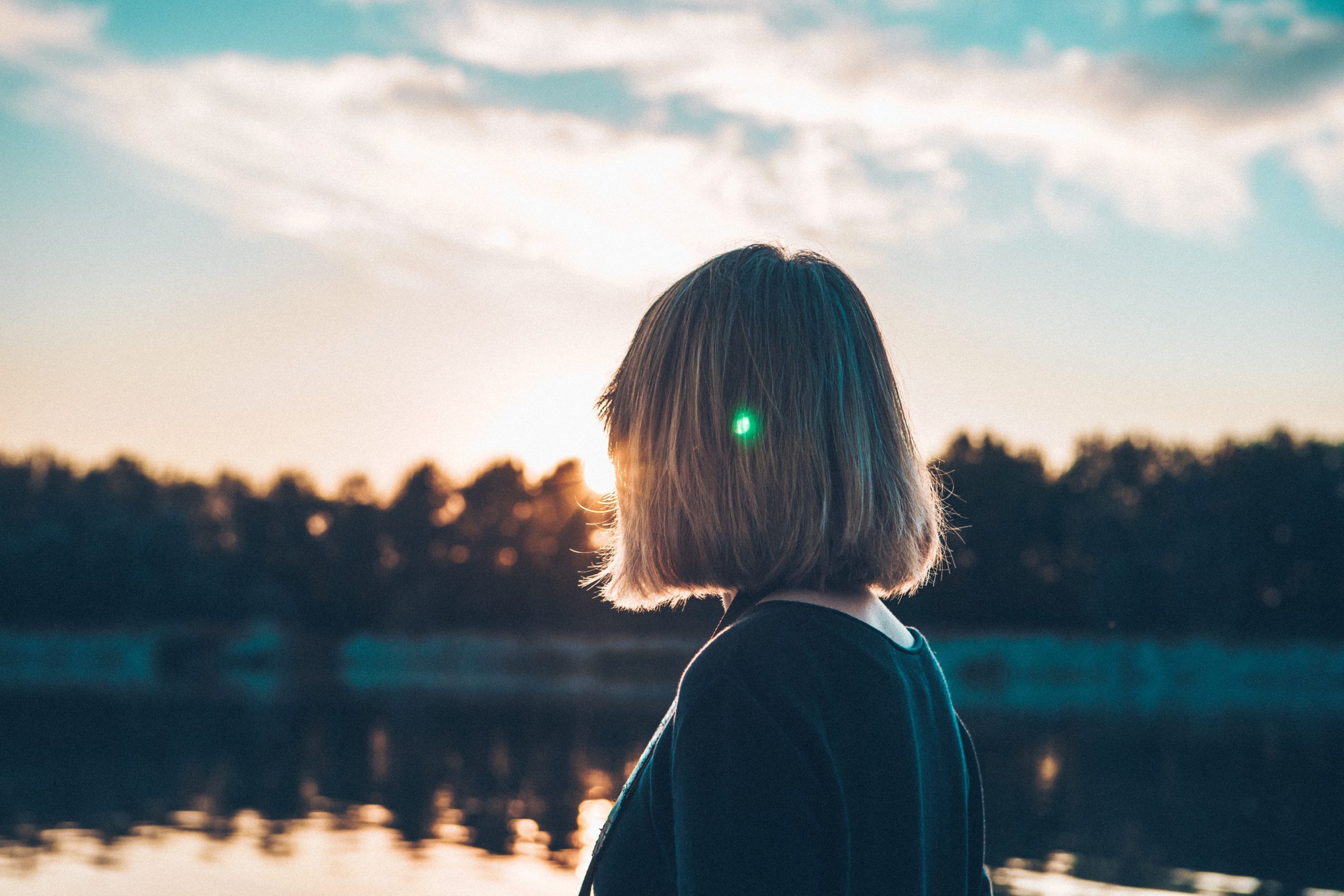 After having two children, my partner and I decided to use a non-hormonal form of birth control, and my gynecologist told me about the copper IUD. Regarding side effects, the only thing she said was that the copper IUD can cause heavier bleeding; that was the only side effect I heard. I had to undersign it that I was aware of the possibility for heavier bleeding; I received no information about other possible side effects.

After the insertion of my IUD, my monthly bleeding did become heavier, but I experienced other changes as well. My period cycle became much shorter and my hair became thinner—about one-third the volume it was before. But this was not the worst of it; I experienced immense depression. I had all the symptoms: depressed mood, anger, mood swings, anxiety, insomnia, rage, racing thoughts, palpitations, and suicidal thoughts.

I was prescribed pills for depression and sleep at night, but they didn’t help my depressed days.

I started to take notes about when exactly I had the worst days. A trend emerged: the days when I experienced the worst moods were precisely the days during the bleeding. It was not a dip in mood before the bleeding, as in premenstrual syndrome (PMS); instead, my worst depressive symptoms persisted for the whole length of my bleeding phase.

Once I realized the timing of my mood changes, I decided to search online to see if other women noticed this. I found reports of women all over the world who claimed the same connections between having the copper IUD and depression. It finally clicked: my depressive symptoms were a result of the IUD. Only after hearing the experiences of other women in testimonials did I see clearly enough to make the decision: I had the IUD removed, and this was the first step in my recovery.

Now that my IUD is removed, my symptoms have completely changed: I have no mood swings, no depression at all. I wish I had never had these experiences, which almost destroyed my life and that of my family.

Thanks to articles that shed more light on this, and testimonials of women revealing their bad experiences, I can say today that I am healed.

Women need to speak up about their IUD side effects. It makes a big difference! Only by listening to women’s experiences [9]—by spreading information, by standing up—do others have the chance for healing. Before starting my own investigation, I was never informed of any correlation between all the mentioned symptoms and the copper IUD. Here in Germany, there is not much information about the IUD and possible side effects.

I am one of the lucky ones because I got the information. Without it, I might have taken antidepressants my whole life, and I would not understand why this dark cloud became a persistent part of my life.

My experience has led me to view the pharmaceutical industry with skepticism. I no longer believe it is in the interest of the pharmaceutical industry to make us healthy—quite the contrary; it is their interest to keep us in a state that requires medication. They can sell their products, not only the IUD, but also the antidepressants and other pills we get prescribed after developing adverse symptoms.

With my copper IUD removed, I am feeling 100 percent myself again. Most importantly, my little family has their mum back, as I was before: a shining woman with a lot of energy, funny, and optimistic.